Valor is a Mixed Martial Arts Studio located on the upper west side of Manhattan. We offer group classes & private lessons in both martial arts, yoga, and stretching. All programs are for both kids and adults of all experiences starting at age 3.

TAKE A TOUR OF VALOR 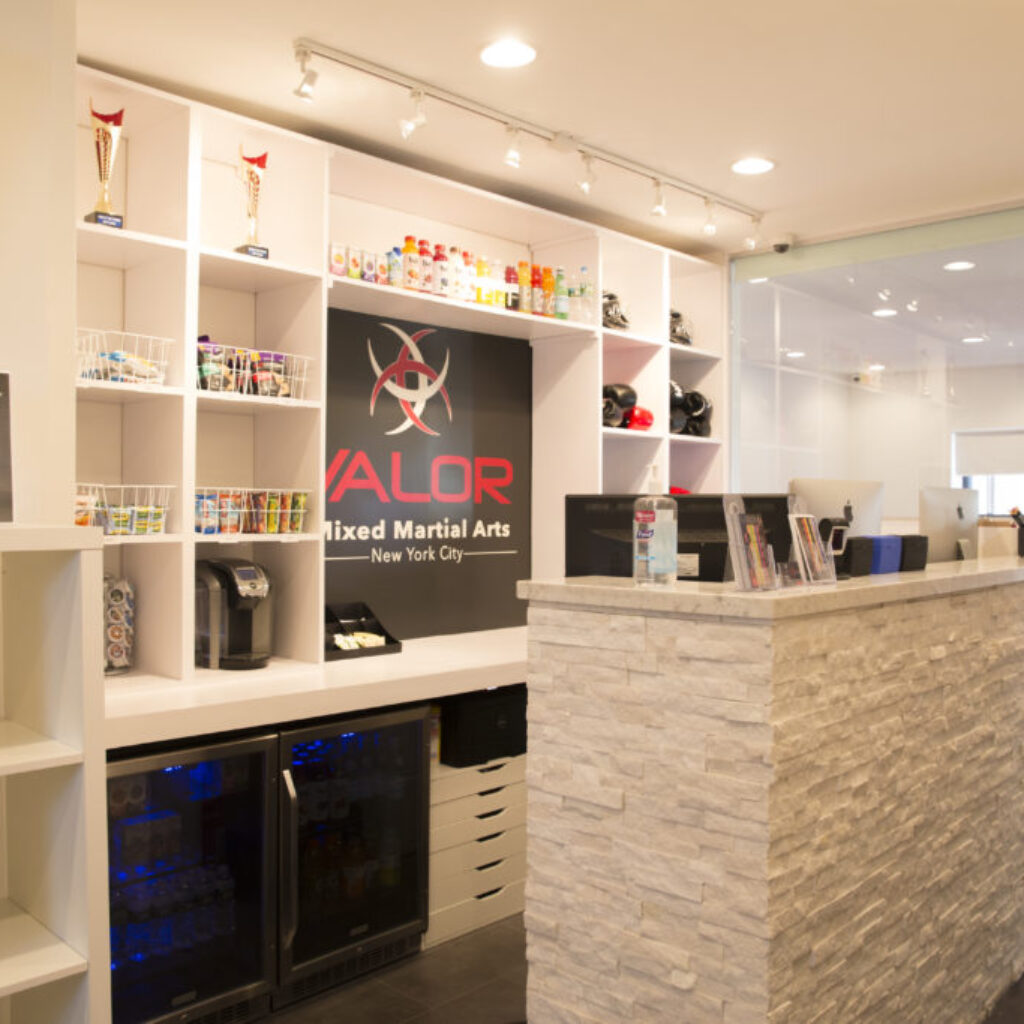 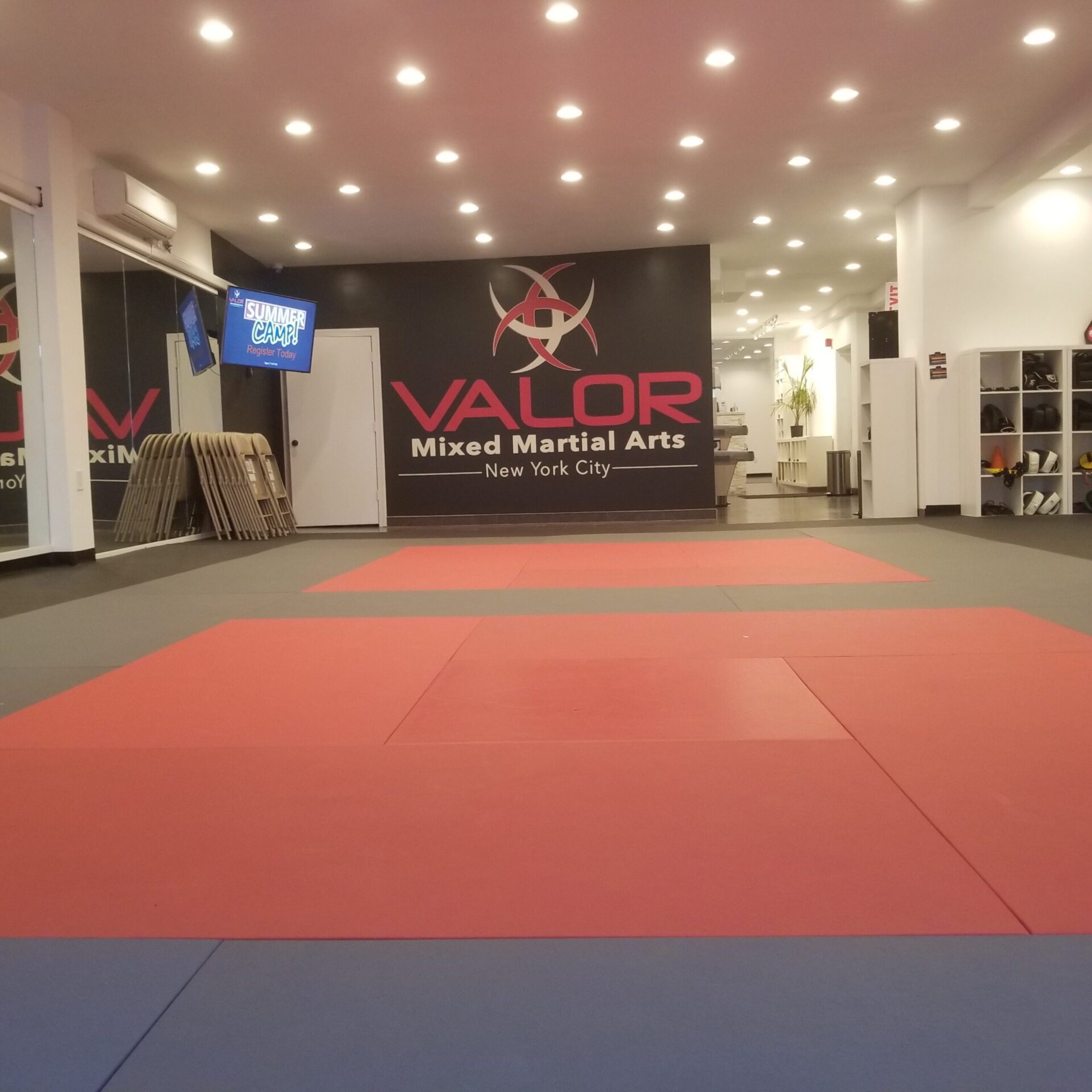 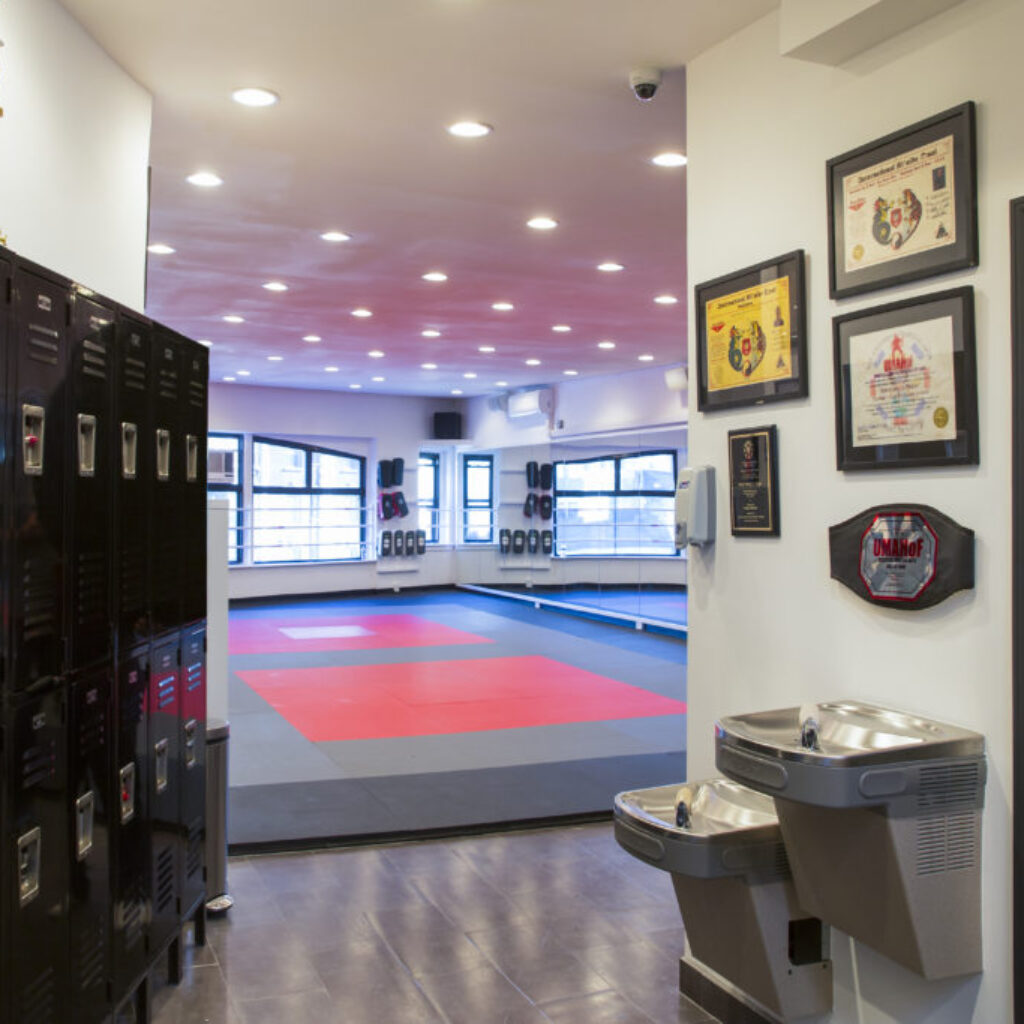 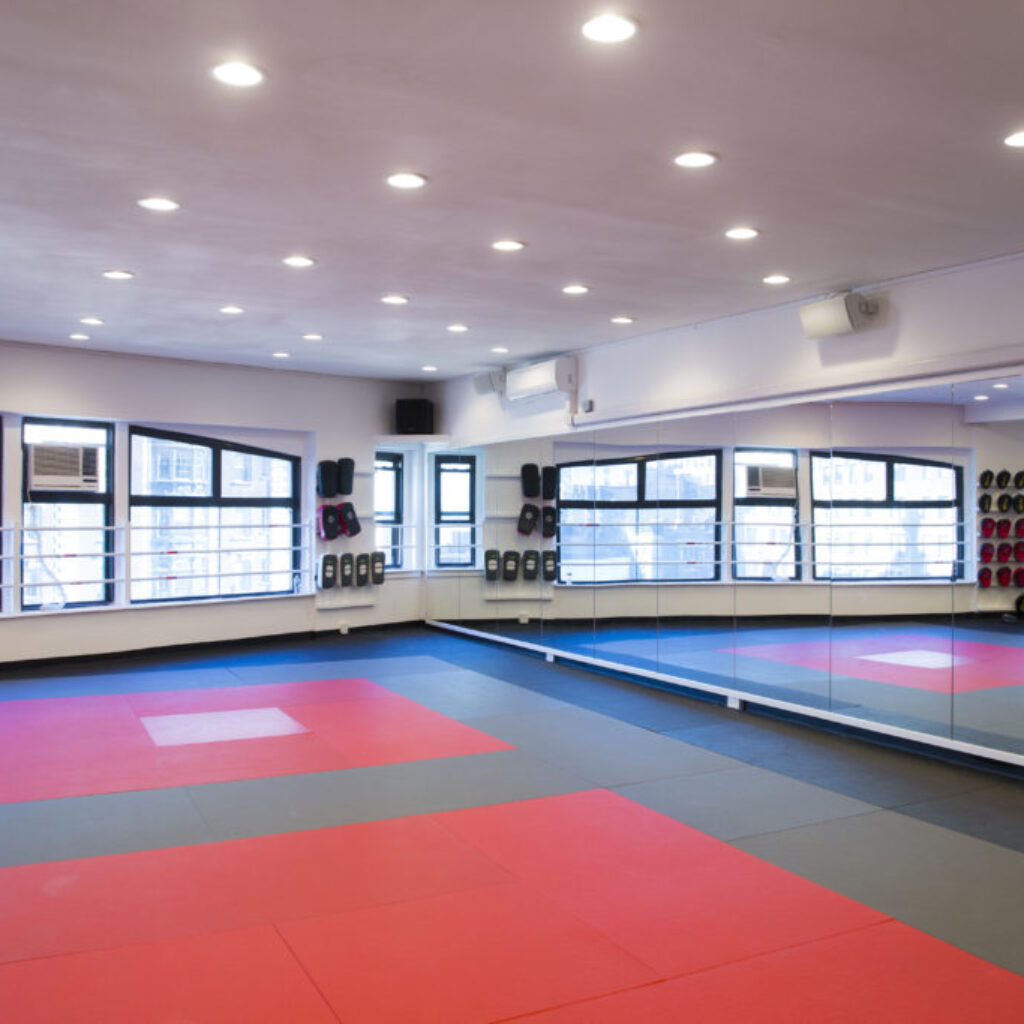 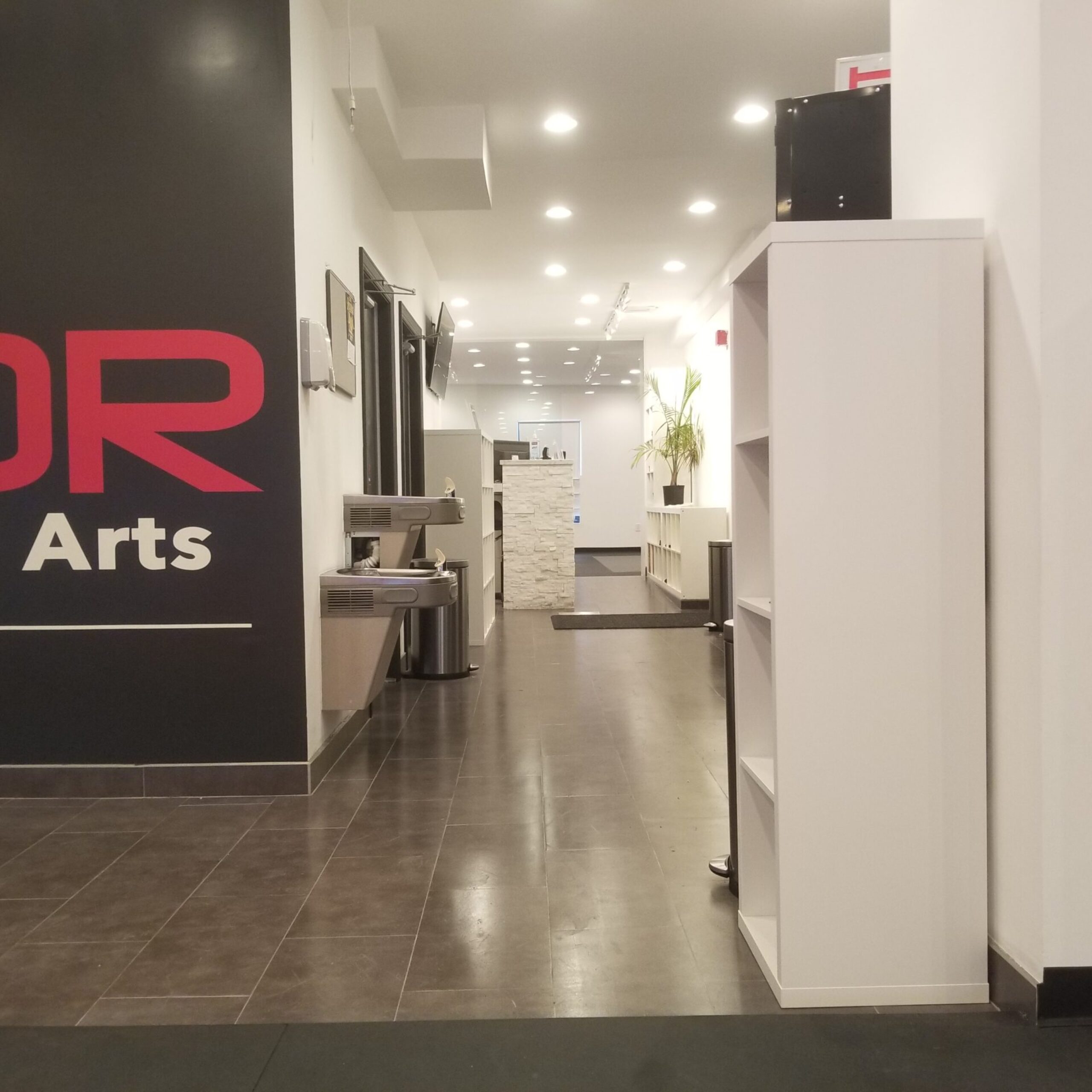 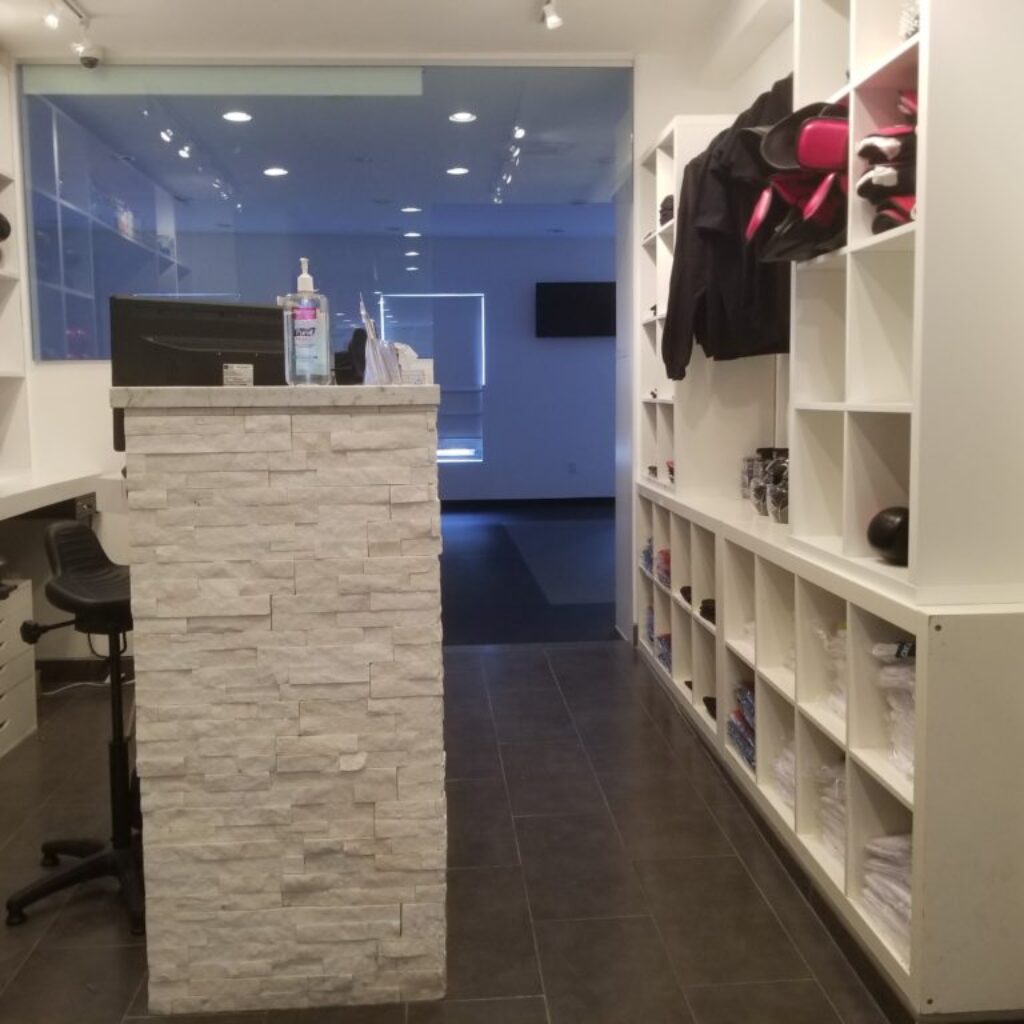 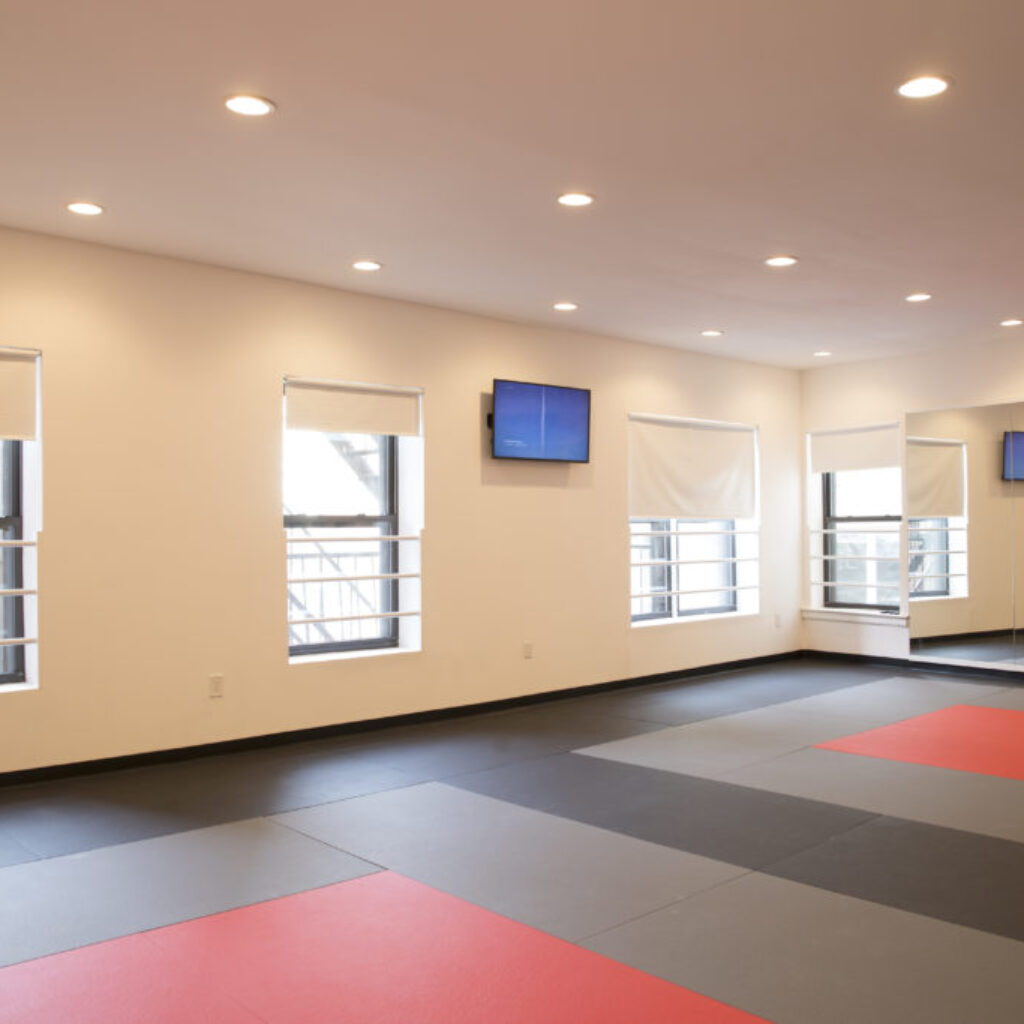 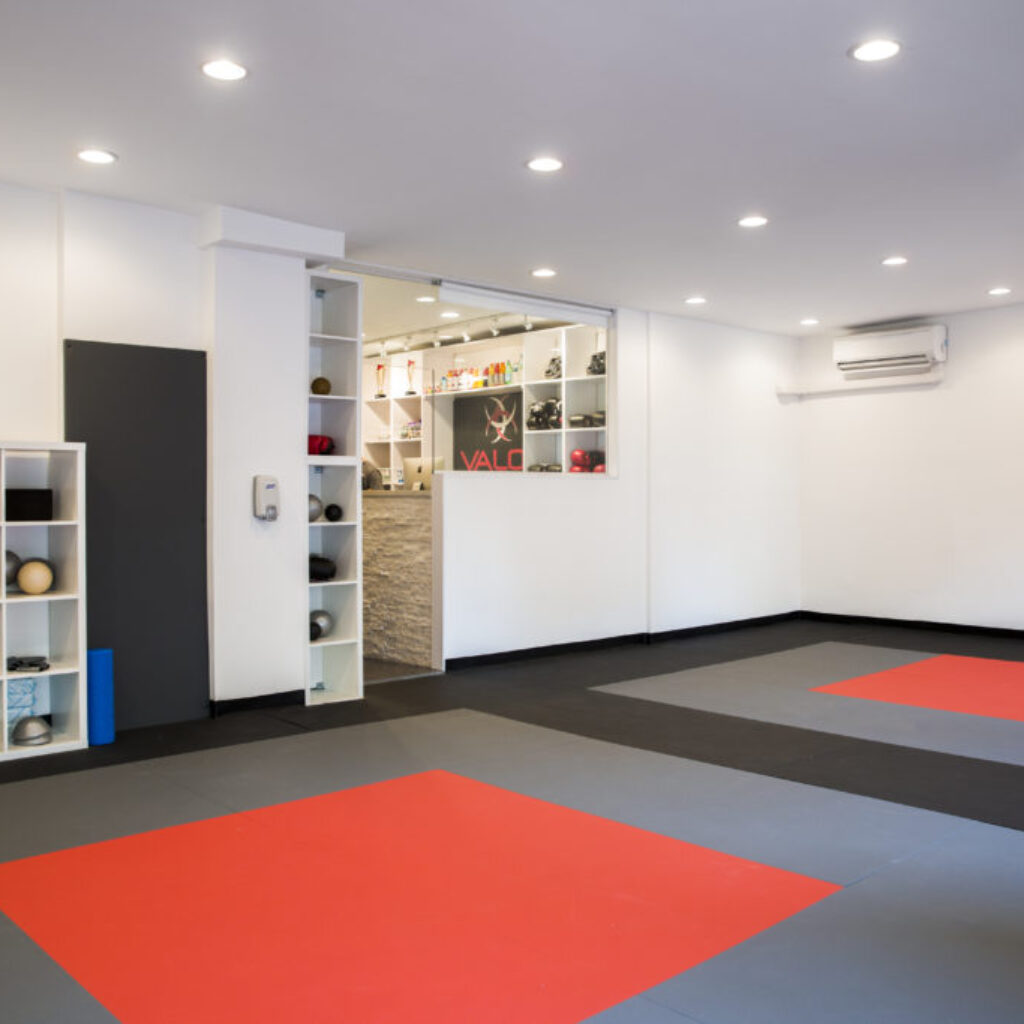 Valor MMA offers a safe, fun and supportive environment for everyone. Each class is designed for those that are experienced, inexperienced, in shape, out of shape, kids, teens, woman, and men. From teaching 3-year old kids to black belts, competition team members to pro fighters, each student is trained to realize his or her full potential.

As martial arts practitioners ourselves, we understand that everyone progresses and learns differently. All you need is the right attitude and the desire to do your best. Leave the rest to us. Your success begins with your willingness to take that first step and try. Mr. Phipps created Valor MMA with the vision of creating a family-oriented atmosphere and a state of the art, 5-star training facility that makes everyone feel like it’s a second home.

…Mr. Phipps has been teaching martial arts classes, group fitness classes and private lessons in NYC and Texas for over 15 years. Since training and competing since the age of 7, Mr.Phipps has attained the master rank of a 6th-degree black belt in the art of Kaju Bujutsu Kwai and 1st-degree black belt in Bushido Kempo. Mr.Phipps is also versed in many other forms of martial arts. He is a former member of the Texas Military Forces, a 2x world forms champion and a 1x point fighting world sport karate champion. He has been inducted into the Universal Martial Arts Hall of Fame twice and is the NY state representative for the hall of fame.